Building a Career in Intelligent Automation 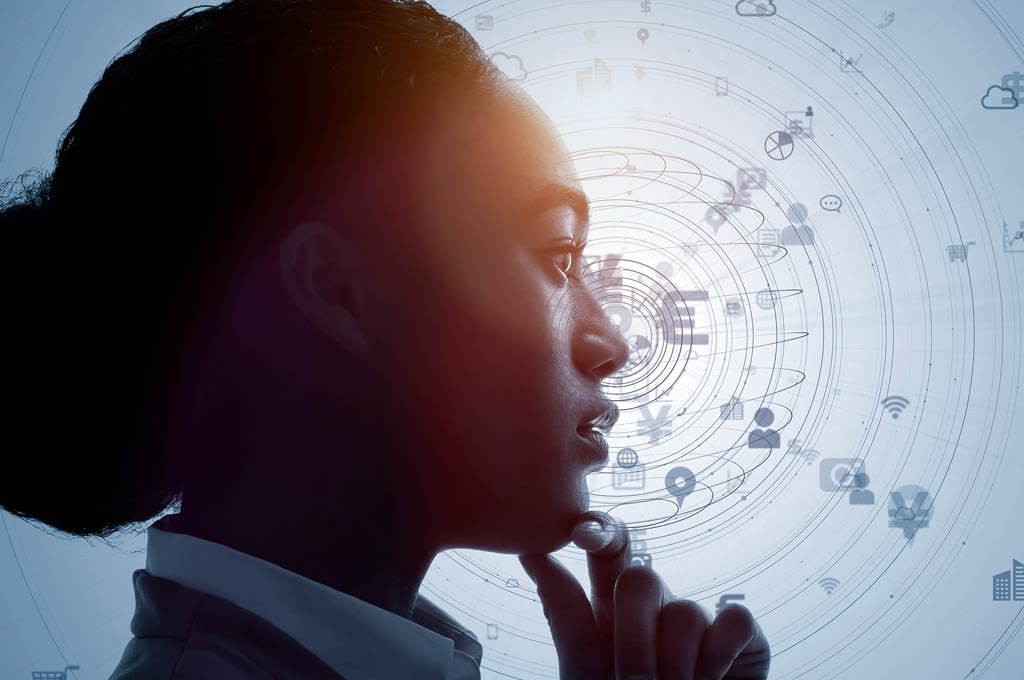 Women in RPA – The Africa Chapter

Off the back of a recent webinar we did with WIRPA on Careers in Automation – we thought it would be apt to chat to some who has had first-hand experience building a career in this direction.

Candis Jacobs, a Senior RPA Consultant at Cogent PTY (LTD), shares some of her personal experience and insights into why there simply aren’t enough women in the STEM careers, specifically Robotic Process Automation (RPA).

How would you describe RPA in your own words?

RPA is digital process engineering. It takes long, drawn-out, mundane tasks and applies a software robot to quickly and efficiently get the task done. you get to give the tasks you hate doing to your speedy Robot friend who completes them with incredible ease. This saves you time and gives you the opportunity to do meaningful work.

What attracted you to a career in Robotic Process Automation?

I studied Mechatronic Engineering, so I had a bit of a background in software to begin with. What drew me to PRA specifically was the simplicity thereof. It follows all the rules of software development but without the convoluted coding languages. You can really sharpen your skills and process development while building interesting bots.

In your opinion, why do you think there are not more women in the STEM careers?

I believe in a way it is the result of the persistent notion that women don’t belong in the tech space. Not many women signed up in the past because of this and even though we are trying to break down the notion, it still has an impact on how women are viewed and how they view these career paths.

Do you  think enough is being done to raise awareness that drives inclusivity for women in the STEM careers?

Honestly, I don’t think so. I think most of the time campaigns are run in very general with a weak “women are welcome” slogan. The same opportunities may be presented to women but they might overlook them for fear  that they will any way be overlooked.
“I didn’t allow stigma to deter me”

Do you think that there are selection criteria that deter/disadvantage women from entering RPA careers?

At this point, I don’t know how fair it is to expect women in the tech space to have the same amount of experience as men do. Men have had a head-start and have been in the game a lot longer than women have. In this case I believe men are being chosen over women applicants because of their experience.

Do you think that the work environment in SA is not enough for women in the tech careers?

In my experience, office environments are mainly set up to favour men. For example, air cons are set way too cold for women. The types of social activities also suggest that men were considered over activities that could include all. For example, offices often are geared with Table Tennis, Pool Tables and Billiard Boards. After hours socials happen on the Golf course or at Rugby/Soccer games. Women might get the impression that we can’t be “girly-girls” and be part of the tech space.
“Initiatives such as WIRPA that open up the conversation, break down barriers and stigmas and create opportunity.”

Are there misconceptions that women have about what RPA is all about that stifles their interest?

What advice do you have for women out there?

I was going to do engineering, architecture or software development regardless of the challenges. I didn’t allow stigma to deter me. At varsity, out of a class of 50 groups, maybe 20 of the groups had 1 female in them and those groups were quietly viewed as weaker. You need to get to a point where you realize you absolutely can choose a career in RPA or other Tech areas and do amazing at it. I am excited about initiatives such as WIRPA that opens up the conversation, breaks down barriers and stigmas and create opportunity for more women to find career paths here.